Germany: Together We Can Fight Social Dumping – Establishing a New Network on Polish Migration

In a two day event on the situation of Polish migrants in Germany, the Polish Social Council presented their report “Social Dumping by Subcontracting” to a wide audience of social counsellors and actors from migrant organisations. The event emphasized the necessity for a pan-European perspective in not only handling the Social Dumping phenomenon but also in combating labour rights violations generally. 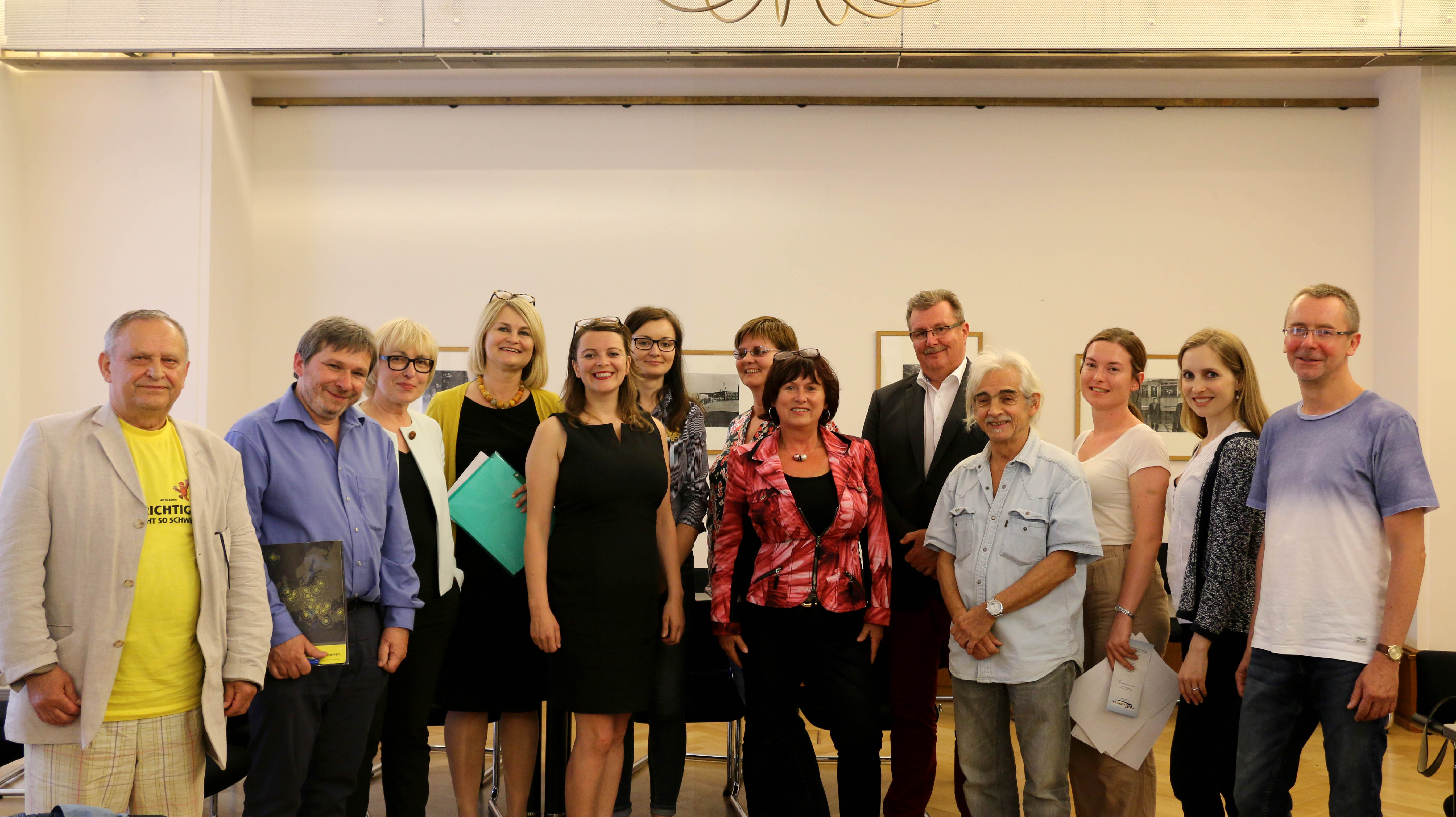 While the Council’s previous events focussed on intervening directly into the political sphere, this roundtable intended to find a joint approach among social counselling organisations who are working on the problems facing people of a Polish migration background in Germany. As the main provider of counselling to the polish migrant community, the audience was certainly aware of the social dumping phenomenon, but in dire need for networking and mutual support in addressing the issues facing Polish workers on the German Labour Market. During the discussion, the “Projekt Faire Mobilität of the German Union Association (DGB)” emphasized the different roles that migrant organisations and trade unions can play on this front. On Sunday, the 3rd of July 2016, following an extensive exchange of experiences from different parts of Germany, a total of nine organisations signed a declaration of intent for the foundation of a social Polish umbrella organisation.

Nationally represented by the Polish Social Council (Polnischer Sozialrat e. V.), the new social Polish migration network intends to draw the attention of politicians and administrations to the social needs and rights of polish migrants in Germany.

Furthermore, the participating organisations plan to establish an umbrella organisation, which:

- functions as pivot for political parties, economy and media

- contributes to a better cross-linkage of existing structures

- is based on the exchange of experiences among the members, and supports the improvement and extension of social counselling services.

With the strength of joint representation, the Polish Social Council aims to more effectively fight the systematic exploitation of EU migrants on the German labour market. By building a bridge between Polish migrants and the host society, the new network champions an increased social participation of people with a polish migration background in Germany.