The Galician Foundation for Regional Development hosted an open debate in Warsaw about Polish workers on the EU labour market. The goal of the event was to present the LABCIT Country Report on the situation of Polish workers in Germany, and spark a wider discussion about labour conditions of migrant workers with key stakeholders including academics, policy-makers, representatives of NGOs and labour unions. 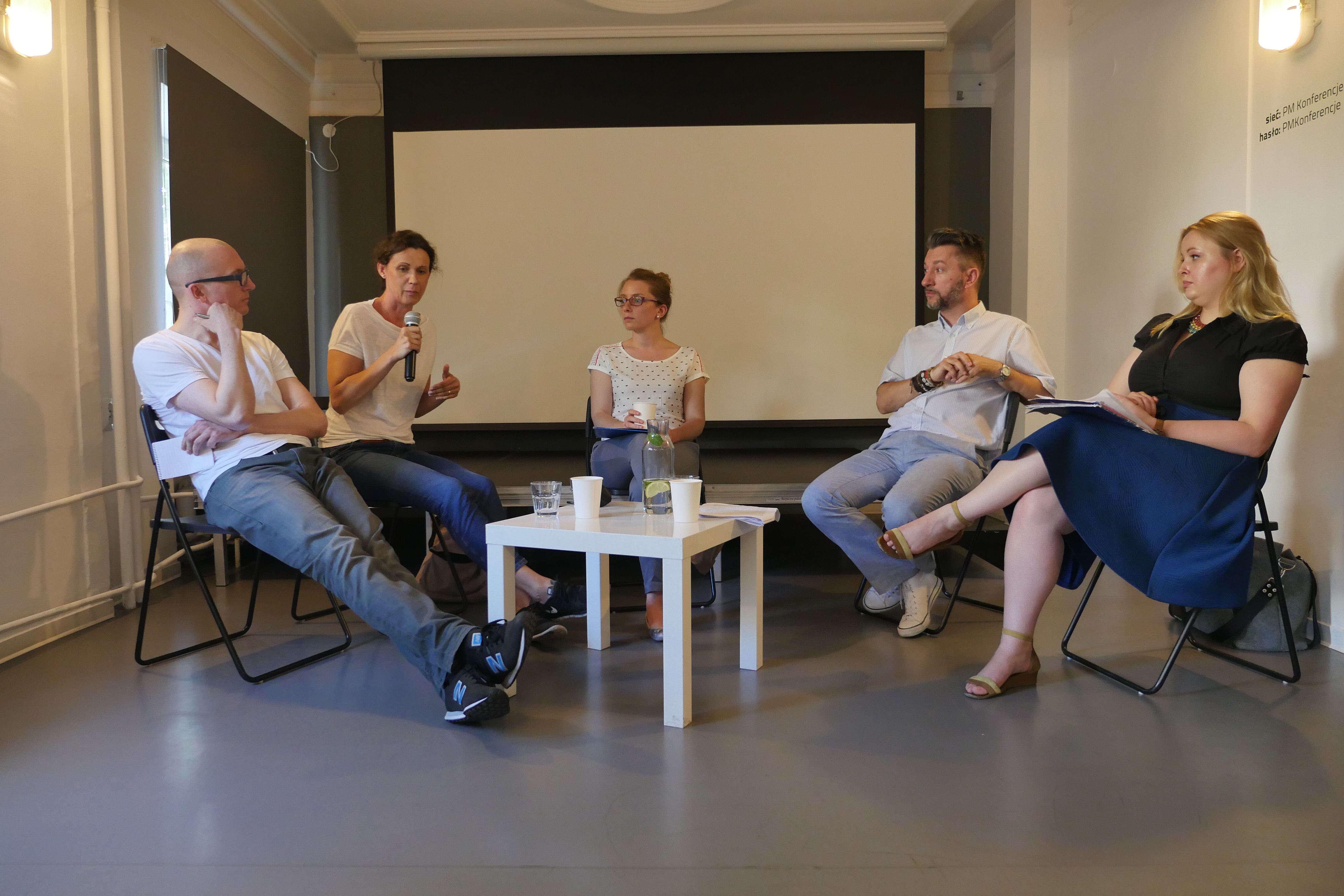 Emigration is a significant challenge for Poland, however, the participants pointed out that the voice of Polish workers is often unheard by key decision-makers in Warsaw. Polish emigration is usually discussed in terms of motivations to leave Poland or benefits of living abroad, but the labour conditions of people who work abroad are rarely a subject of public debate locally. Many participants, including public officials, stressed a need to strengthen the advocacy efforts on behalf of Polish workers abroad.

In recent years, migration from Poland to Germany has intensified – about half of 500,000 Polish migrants living in Germany arrived in the last five years. Kamila Schöll-Mazurek from Polska Rada Społeczna (Polish Social Council) in Berlin presented findings from two sectors: the construction sector and the meat processing sector. She argued that workers in these sectors commonly experience lack of wage payment, forced self-employment, and poor working and living conditions.

The first panel discussion entitled How Polish workers cope with challenges of the EU labour market included perspectives from Germany, UK and Ireland. Wojciech Białek form Together Razem in Ireland and Dominika Potkańska from the Institute of Public Affairs spoke about the findings of two separate studies on the situation of Polish workers, including their participation in the UK trade unions. Sylwia Timm from the Fair Mobility office in Berlin and Artur Schultz, a lawyer and expert in labour law in Berlin argued that the German labour market poses specific challenges to worker-organizing, evidenced by the low rates of self-organization and unionization of Polish workers abroad. They also emphasized that many challenges that Polish workers experience are related to the larger structural problem of the precarious working conditions for all migrants in the EU countries. 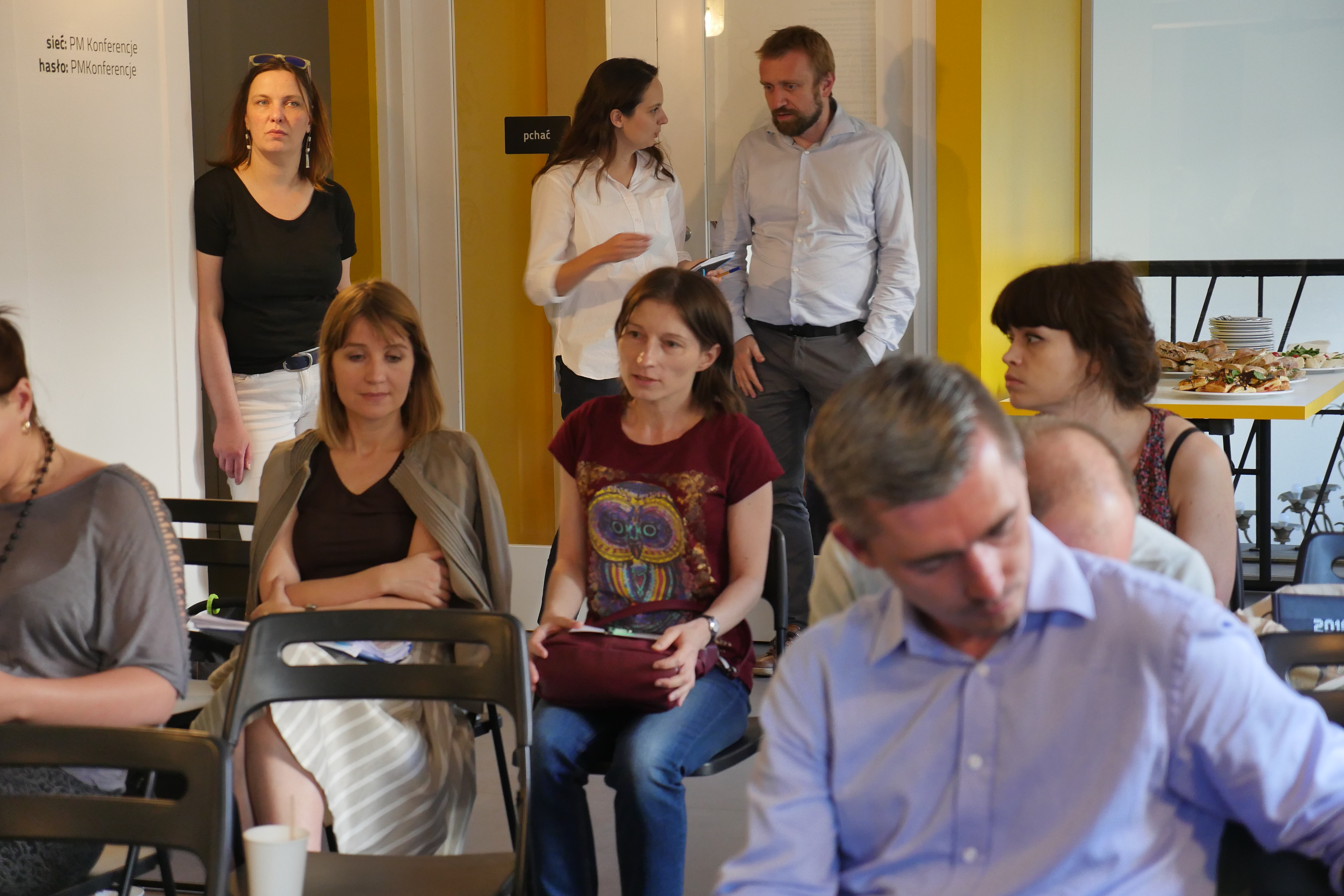 In the second panel, the presenters tackled the question whether law and institutions sufficiently protect the rights of Polish workers in the EU. A large part of the discussion was devoted to the recent proposal to reform the Posted Workers Directive. Two of the panel participants Robert Wójcik and Agnieszka Wołoszyn from the Polish Ministry of Family, Labour and Social Services explained the role of Polish public institutions in developing and implementing EU law. Perspectives from the trade unions were represented by Barbara Surdykowska, a legal expert for Solidarność union, and Daniel Łoboda from the OPZZ union. Other participants included Agata Ludera Ruszel, a legal scholar from University of Rzeszów and Joanna Garner from La Strada Foundation. The panelists agreed that while the issue of posted workers is very important – about one third of all posted workers in the EU are from Poland – it should also include other migrants, including those who work in the black economy and are sometimes victims of slave labor.