Lithuania: Challenges and Solutions in Three Phases of Migration

Number of participants: 35
The aim of the hearing with labour policy makers and experts was to extend the analysis of several cases of migrant labour rights violation (revealed during preparatory activities) and discuss potential solutions of the identified challenges. During the preparatory activities and the second hearing, the following challenges regarding labour exploitation of mobile EU citizens were revealed:
All these challenges were structured in three problematic areas: pre-migration, migration and post-migration (return migration) processes. In addition, every process has ‘its own’ levels of analysis, where different obstacles were identified: macro level (structural: policies, legislative developments, socioeconomic situation), mezzo level (institutional/migration networks: ‘migration industry’, including migrant communities and (in)formal recruitment agencies) and micro level (individual: poverty, psychological situation, environment, where decision upon migration was made) (see scheme 1 below).

According to the data from preparatory activities and the second hearing, the most common economic sectors in which mobile Lithuanian citizens are exploited are construction and agriculture. However, there are other sectors, such as logistics and aviation, where mobile Lithuanian citizens are facing exploitation (for example, long working hours, inflexible workload, informal ways of receiving salaries, etc.). In general, as the second hearing revealed, most violations occurred in Ireland, UK, Spain, the Netherlands, Sweden, Germany, Czech Republic, Norway and Finland.

Gathered information helped to identify the portrait of a victim of labour rights violations: men of working age with a lack of language skills and significant indicators of social vulnerability. Vulnerability is considered as a risk factor for further exploitation in the labour market as well as a low potential of social mobility.

In the first session, findings of the LABCIT project were presented. These reflections were followed by insights from the invited foreign experts who shared their work experience on labour migrant violation cases: introduced activities of organisations, identified patterns of violations, weaknesses of the system, etc. They supported testimonies of migrant workers on the scope and severity of the violation of their labour rights.

The second session was held in a form of a discussion of all relevant parties. The discussion was structured to reflect the three phases of migration: pre-migration, migration and return. 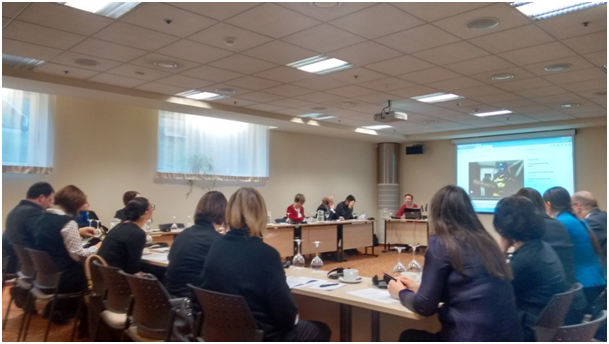 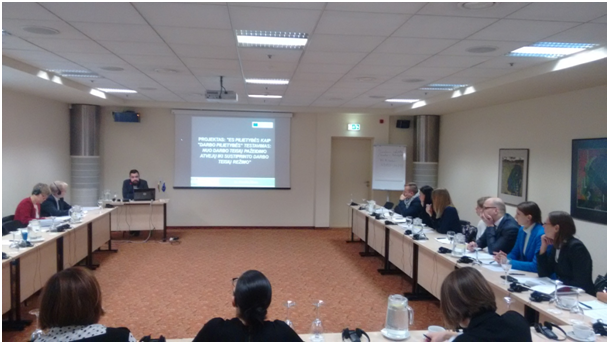 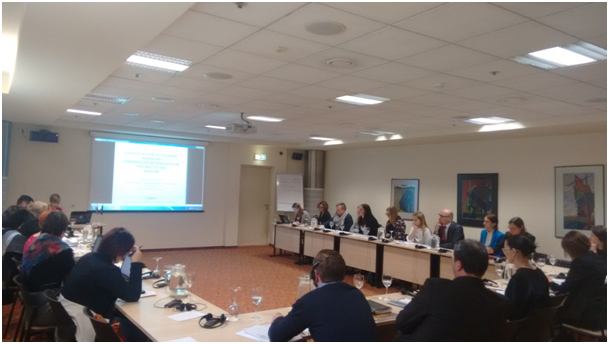 The information on this web page reflects only the authors’ views. The Education, audiovisual and Culture Executive Agency and the European Commission are neither responsible nor liable for any use that may be made of the information contained on this web page.
Zdroj: migrationonline.cz
Téma: Labour Migration
Projekt: Testing EU citizenship as "labour citizenship"from cases of labour rights violations to a strengthened labour-rights regime