Multicultural center Prague (MKC) in cooperation with the Public Defender of Rights Office (Ombudsman) held a closed hearing on Friday November 27th with representatives from the Ministry of Labour and Social Affairs, Labour Inspection, labor rights lawyers, a number of local NGOs working on questions of labour migration, and invited international labour experts. The hearing focused on subcontracting in the Czech Republic through the presentation of the researched cases from Hearing 1, and discussion of a draft policy paper.

The hearing included short remarks by Dr. Jan Drahokoupil from the European Trade Union Institute who presented some reflections from the newly published book The Outsourcing Challenge, and spoke about the context of subcontracting relations in the Czech Republic. He mentioned it is premised upon avoiding regulatory measure on the employers’ level, the sectoral level, and international level. He also argued that the issue of posted workers, despite gaining a priority across the EU, is not as prominent in the Czech context because Czech praxis enables easier mechanisms for weakening the employers’ responsibility towards employees.

Two migrant workers – one of whom worked in the meat sector, the other in a restaurant – were invited to give their testimonies and share their experience with labour rights violations. Both stressed the fact that language is often a barrier that employers purposefully use to trick migrant workers (for example through forcing them to sign contracts only in Czech). In addition, employers abuse migrant workers’ fear of the police, and use it to threaten them (especially if they are non-EU citizens). Among the recommendations they proposed was that penalties imposed by labour inspection include payment for workers who did not receive their wages.

Several NGO practitioners stressed that despite the presence of legal tools to handle cases of labour rights abuse, the implemented mechanisms fall short of guaranteeing the workers’ rights and punishing the abusing employers. The available system of laws and policies can offer legal protection on paper, however, in practice, the abuses are never fully addresses or resolved. In addition, labour inspectors’ mandate continues to be limited, which does not enable them to force the employers to stop all the violations that are occurring or seek wage compensation for unpaid workers.

The international experts inquired about the role of trade unions and local cooperation with NGOs, and stressed that while many companies rely on transnational networks and international labour, trade unions continue to think nationally only. They also included reflections on labour issues in their countries, specifically in terms of spreading responsibility and liability across subcontracting chains.

Finally, two lawyers led the discussion on the draft proposal for a policy paper that includes several legal recommendations for strengthening the role labour inspection, as well as for addressing the role of the police, and other organs responsible for addressing labour violations. The policy paper will be further consulted with trade unions and representatives from the Ministry of Labour and Social Affairs, and will be published in early 2016. 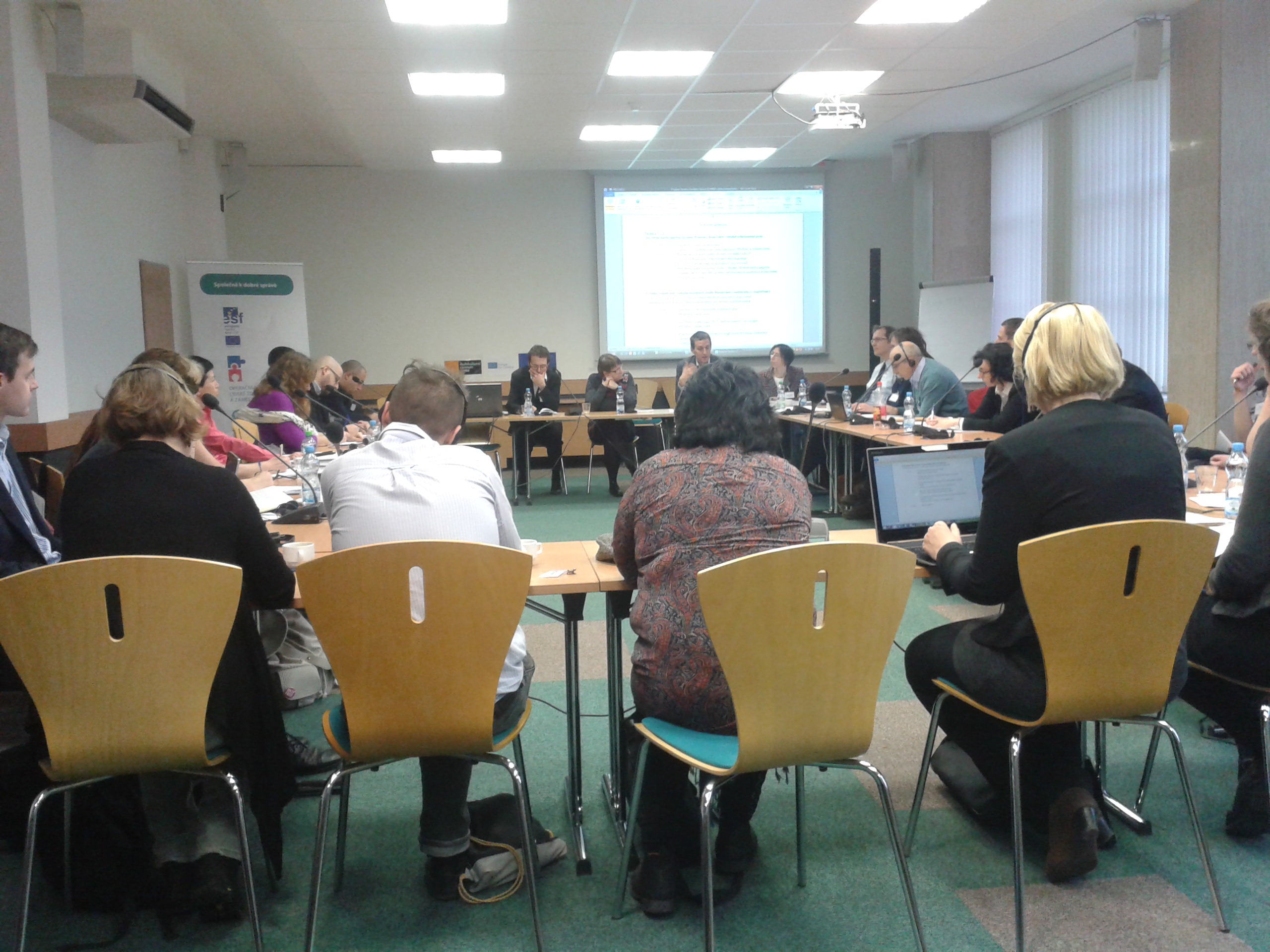 In cooperation with the Faculty of Social Studies in Masaryk University in Brno, MKC held a public roundtable to discuss “Subcontracting in Europe: Towards Responsibility in Subcontracting Chains”. The roundtable focused on the problematic subcontracting relations that have allowed for the violation of migrant workers’ labour rights, and addressed subcontracting specifically in relation to inter-EU labour migration and EU mobility.

Professor Devi Sacchetto from Padua University in Italy discussed two types of subcontracting present in Italy: performing part of the production elsewhere in the country or abroad, or including various workers with different labour contracts in the same factory with different labour relations, which usually occurs either through recruitment by temporary work agencies, or by informal intermediaries. He further analyzed the types and characteristics of subcontracting in the hospitality sector in Rimini, as well as the construction and shipping industries. He argued that employers “use subcontractors and temporary work agencies to differentiate labour rights and social protection regimes” which constitutes a new way of organizing production.

Dr. Bettina Haidenger from Forschungs- und Beratungsstelle Arbeitswelt in Austria discussed liability and responsibilization in subcontracting chains. She explored liability regulations in the Austrian context, and the various definitions of responsibilization, such as the co-responsibility of actors other than the direct employer for ensuring workers’ labour rights through legal measures (either legislation or responsible supply chain management (CSR) on the international level). Building on these points, Mr. Artur Schulz who is a lawyer in Polnischer Sozialrat in Berlin, explained the detailed work of subcontracting chains in Germany, and the way that subcontracting enables the avoidance of payment for labour.  Reflecting on his field experience in directly handling cases of workers who were not paid for their labour, Schulz observed that smaller subcontractors usually disappear which poses an obstacle to securing owed payment. He argued for the re-evaluation of responsibility in the subcontracting chain as well as for the protection of workers.

Dr. Goska Maciejewska from the University of Wroclaw and from the Labour Union Workers’ Initiative in Poland discussed precarious labor in Poland, especially in the context of a highly flexible market, which has rising rates of temporary employment (the highest in Europe) and increased outsourcing. She focused on two companies that employ workers using temporary contracts in newly established production zones; LG which is in the electronic sector, and Amazon warehouses. The unionization of Amazon workers serves as an example of how to build successful transnational solidarity among workers. For example, when Amazon workers in Germany declared a strike, Amazon moved the production to Polish warehouses and increased the number of hours per worker. Because the workers have collaborated closely, the Polish workers also declared a strike against the extra hours in order to support their German co-workers.

The full debate is available online at: https://www.youtube.com/watch?v=x9Ih_Icwm6M 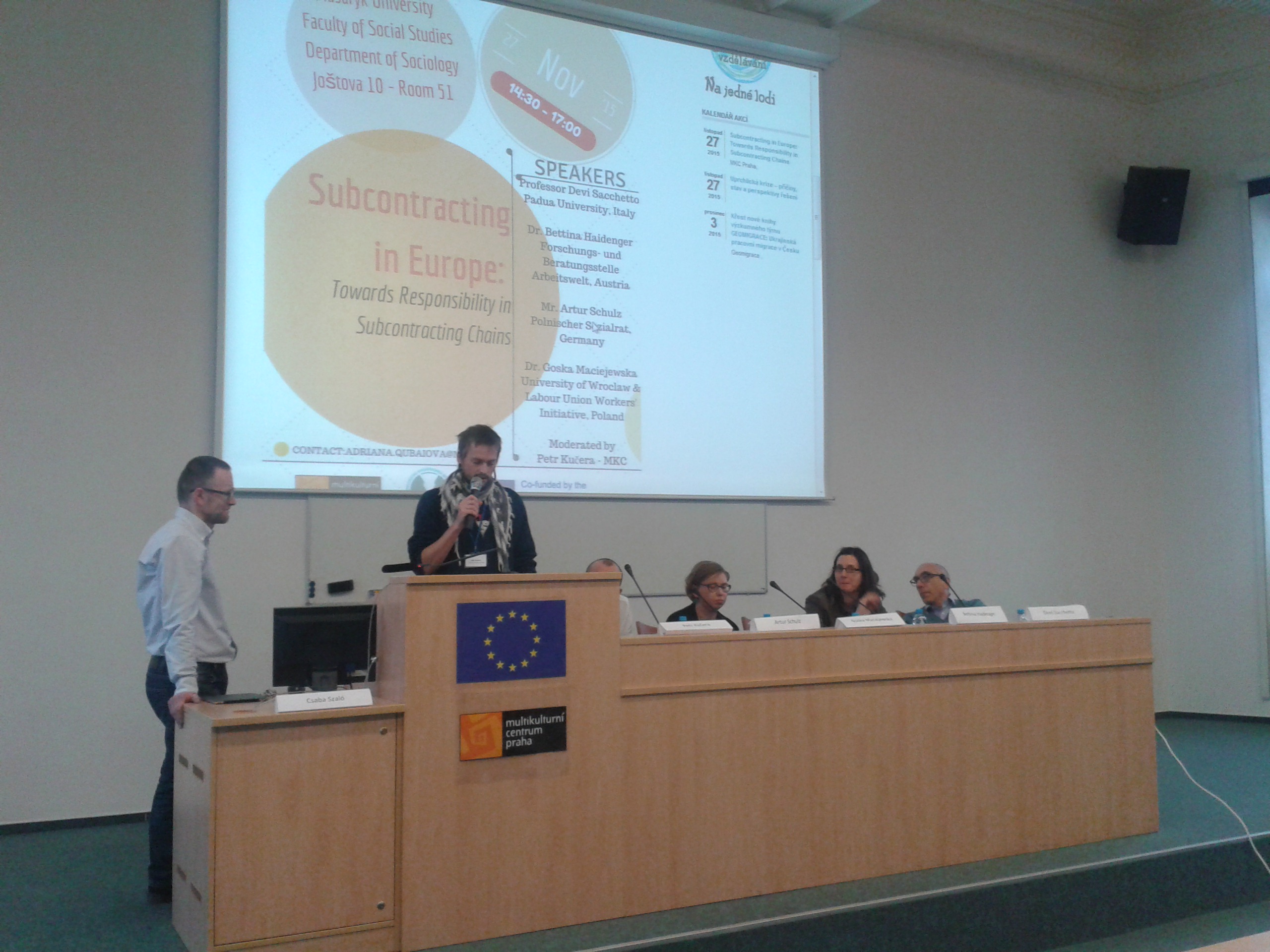 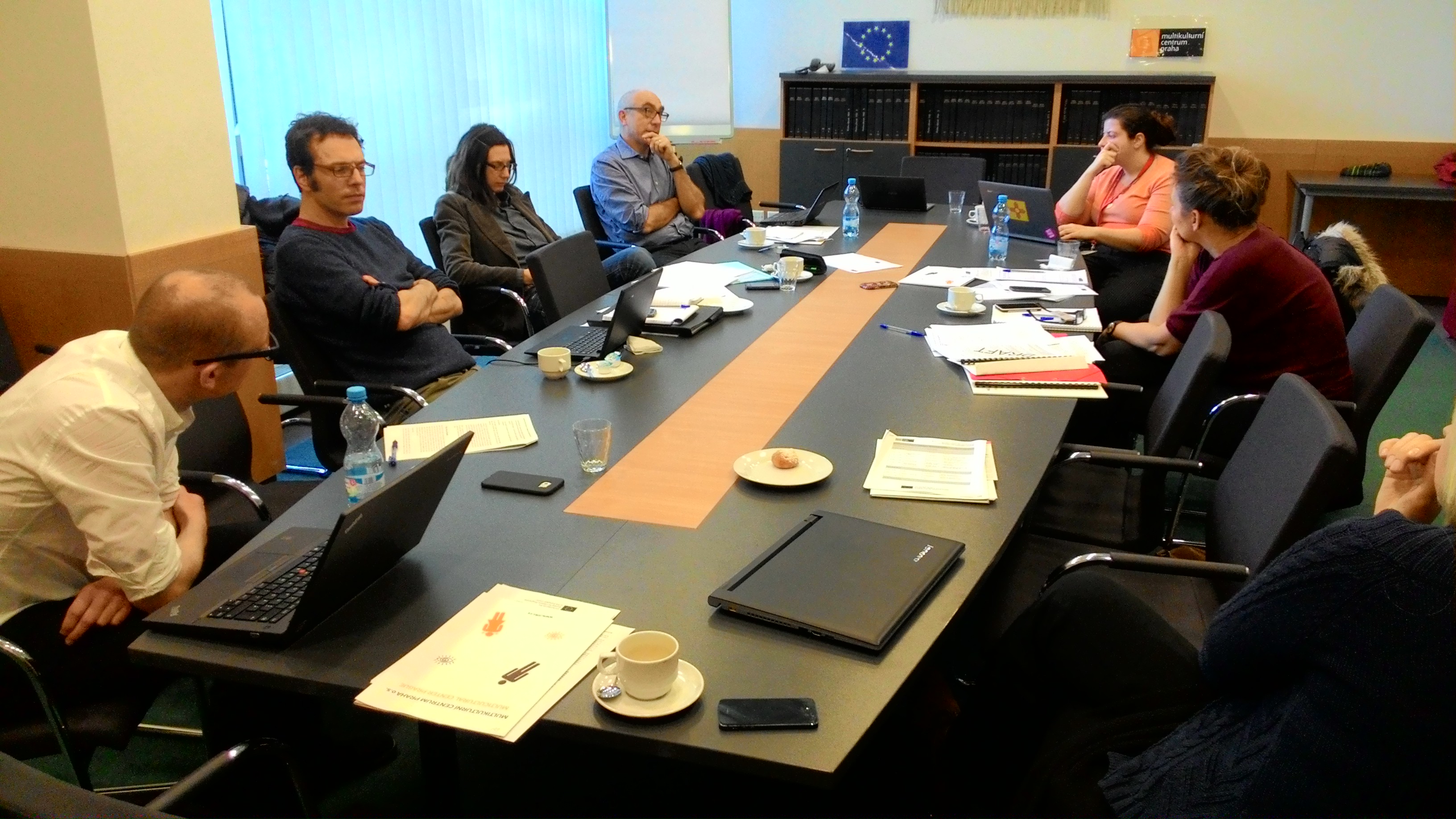