Freedom of movement of citizens constitutes one of the core values of the European Union and is closely linked to European citizenship. There is, however, a heated debate in many of the destination  Member States about the impact of intra-EU mobility on their public services. The debate centres on the ‘welfare magnet hypothesis’, which holds that migrants, including mobile citizens from the central and eastern European Member States, are attracted by the better quality of these services and easier access to them in the host countries. The issue has become highly politicised recently, especially as a consequence of the economic crisis and the increased inflow of these EU mobile citizens
The main objective of this research project is to explore whether there is any evidence to support the welfare magnet hypothesis. It examines the take-up of benefits and social services by mobile citizens from 10 central and eastern European Member States (EU10 mobile citizens) in 9 host countries – Austria, Denmark, Germany, Ireland, Italy, the Netherlands, Spain, Sweden and the UK – compared to the native populations and other citizen groups. It also seeks to identify the obstacles to their integration in the host countries and initiatives to aid their integration. 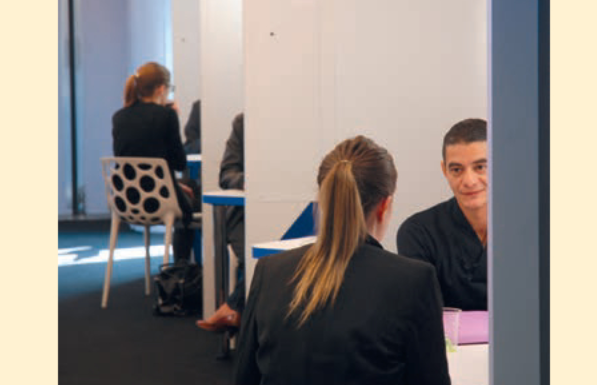 This research focused on the consequences of increasing intra-EU mobility in nine host countries. More specifically, it examined the impact on public services in these Member States, comparing the take-up of benefits and social services by mobile citizens with that of the native population and other citizen groups. The main objective was to explore whether there was any evidence supporting the widespread view that the main motive driving the influx of new EU mobile citizens into key host Member States is ‘welfare tourism’. The issue has become highly politicised in some Member States recently, especially as a consequence of the global economic crisis and the increased inflow mainly from the central and eastern European Member States that joined the EU in 2004 and 2007. No doubt, in the wake of the crisis, the inflow from southern European Member States to the traditional host countries also increased. Since, however, east–west mobility still dominates current intra-EU mobility and the debate on welfare tourism is attached mainly to the ‘new migrants’, the focus of this report was the impact of the inflow of EU10 citizens on the take-up of benefits and various social services. This take-up is strongly influenced by demographic and socioeconomic factors, so these were analysed before the issue of benefit and service take-up was explored. It was also important to discuss the main obstacles to the integration of EU10 citizens in the host countries. This could have important policy implications at Member State and EU level, as well as for regions and local municipalities within the individual Member States.

The whole research is available here.

Labour citizenship and enforcement gaps in a Pan-European labour market 11. 8. 15