How to dissolve a migrants marriage? We can´t get divorce in the Czech Republic

Ksana Vakchrusheva has made a report demonstrating how difficult it may be to dissolve a marriage. She had married her husband before she left for the Czech Republic. Unfortunately, after some time their relationship went wrong and failed. However, it is extremely difficult to dissolve a marriage that you enter into in Russia. Read the transcript of the report to learn more.

Love, love…. when there is none, you desire it, when you have it; you get pretty annoyed about it.

When we fell in love with each other and my husband-to-be was planning to go abroad, we had to sort out whether to break up or to marry. So we got married…and moved to the Czech Republic. If it hadn’t been for the marriage, I wouldn´t have survived the first year here. Like with tourist visa, with the visa for family reunification you are not allowed to work here. You are always sitting at home like a fool, having time to kill and in the evening you throw yourself at your husband while he wants to have some rest after work. Maybe, we even shouldn´t have got married….

I really don´t want to go through all this again. I was scared and tried to put the divorce off. He had his reasons too.

“Vláďa, do we have to get divorced at all? What do you think?”

“It could get annoying in the future. Let’s say, when you urgently need to marry some handsome Czech or English or – I don´t know – American. You want to go to Australia, so maybe some Australian. You will need to deal with it quickly and then it will be a problem.”

“We haven’t been living together for a year now and we are still not divorced. So, why didn’t we do it earlier?”

“Because I haven’t got the readies. It’s terribly expensive in Czechia.”

“Well, how much does it cost?”

“A year ago, it was around six thousand. It would be twelve altogether.”

“So what shall we do, Vláďa? Is there any way not to spend the money? Or earn them?”

“Earn the money, that´s a good idea! I’ll definitely go for it! Let´s do it!” (laughing)

“Well yes, there is … a power of attorney must be written.”

“When one of us goes to Russia, back home to Saint Petersburg, the other one will grant a power of attorney so that we can file for divorce in our home country, then. And that will cost 100 roubles, which are 60 Czech crowns.”

“Well, that´s much cheaper! I’ve heard about another way. For example, you … can go to Russia to file for divorce there. I will not show up at the court three times and the divorce will come through without me.”

“But I don´t want to go to the court. For me, the court is the last chance. If somebody goes to the court, it means that they have no more options. That´s not our case. We have agreed we are getting divorced anyway.”

I spoke to Dima. Dima was married but had not lived with his wife for about a year and a half. Then, he met Varyl, they wanted to get married so he had to divorce his wife. I am interested in how it went on, if they faced any obstacles.

“And could not that have been done in Czechia somehow?”

“No, it could not have been done in Czechia because we hadn´t got married in here.”

“I know that, for example, a Russian marriage, which you enter into in Russia, can be divorced in Czechia at the consulate.” 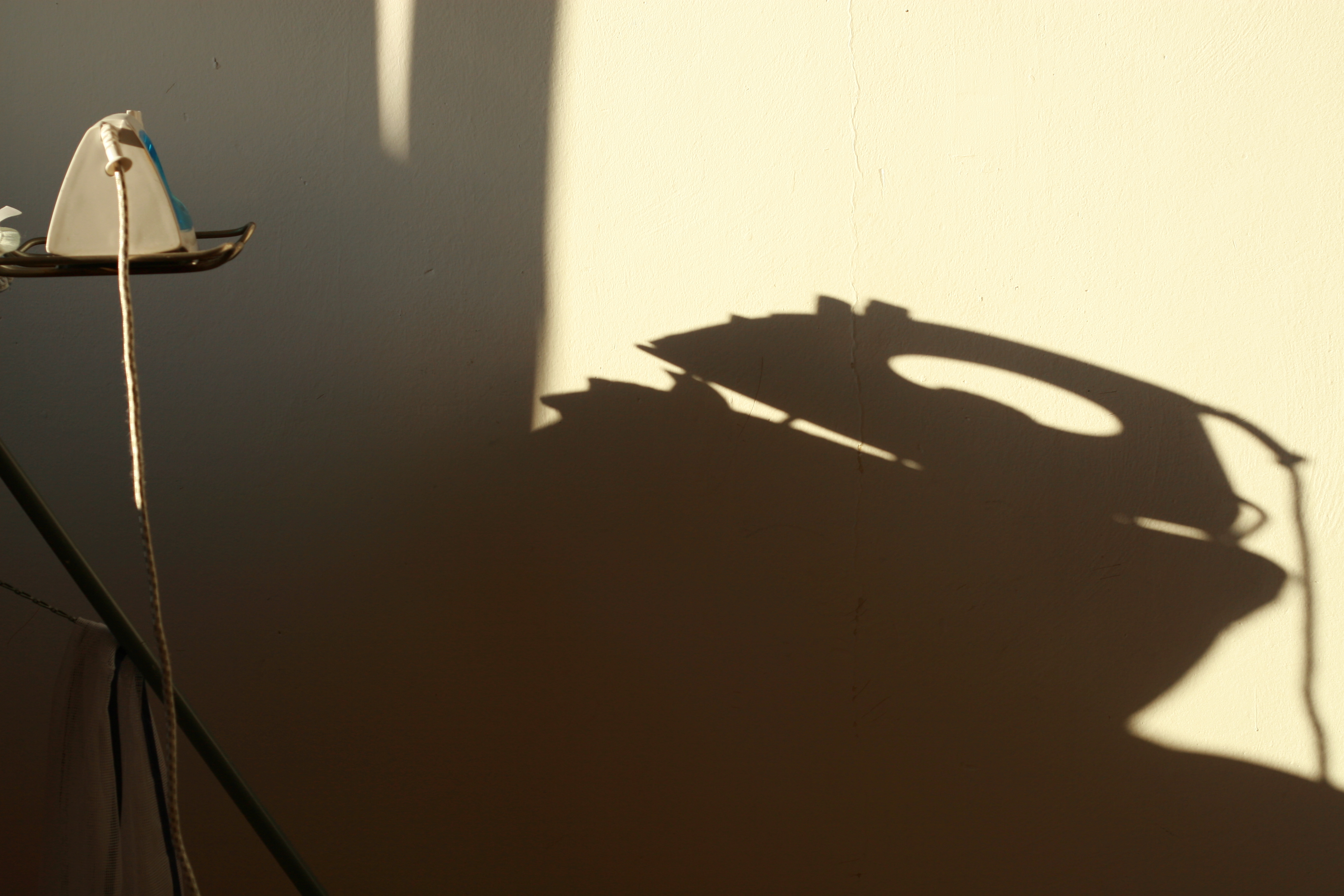 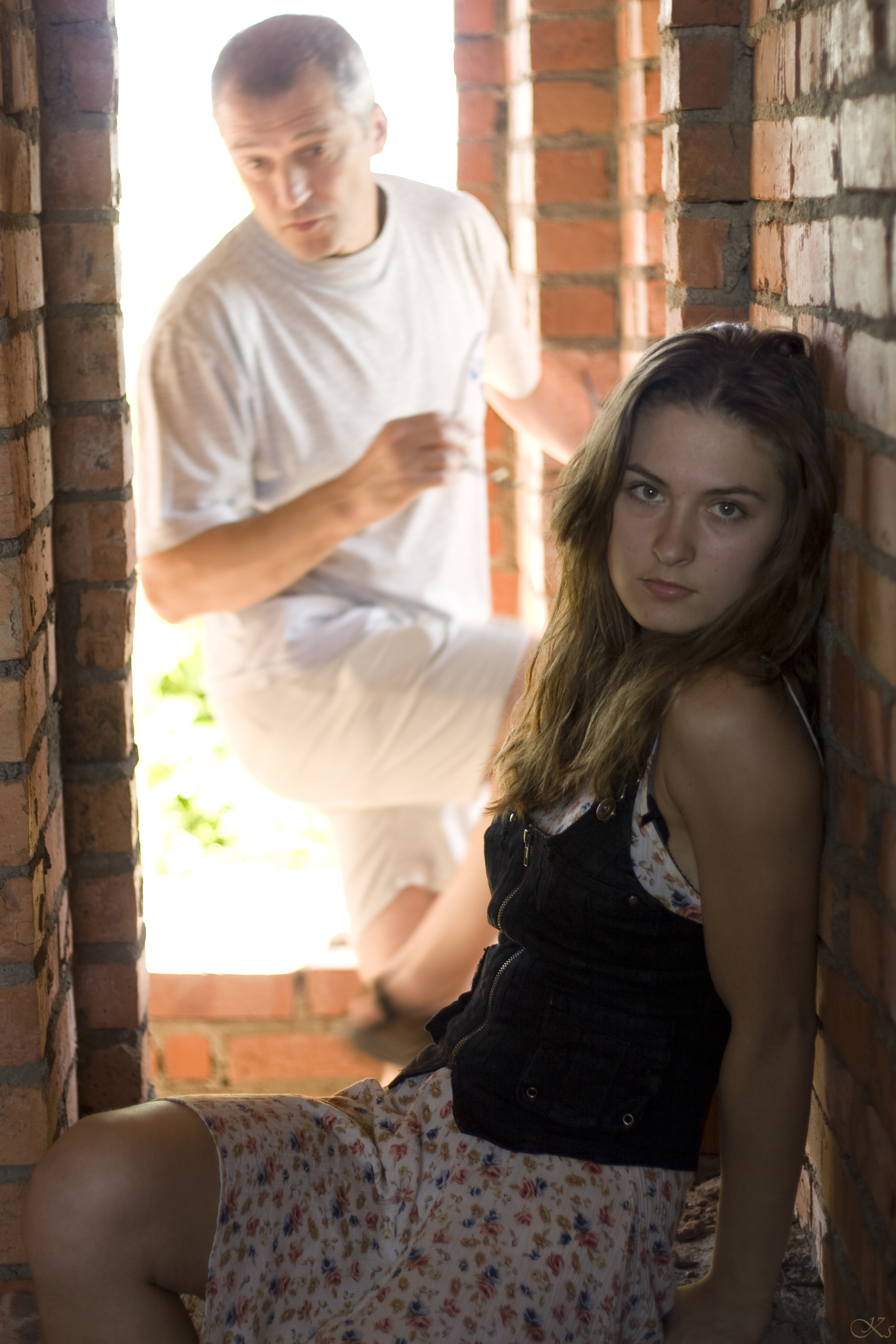 This article is one of the migrants’ contributions to the project Migration to the Centre and was created with the cooperation of the organization People in Need.

The article has been written with support of the Europe for Citizens Programme of the European Union and the International Visegrad Fund. The article reflects the views only of the author, and the Commission cannot be held responsible for any use which may be made of the information contained therein.

Ksana Vakchrusheva
Ksana Vachruševa gradueted in Psychology and Pedagogy. She works as a foreign languages teacher. In her free time she likes to dance and travel. Her motto: life is too short to waste it.
Zdroj: migrationonline.cz
Téma: Family reunification
Země: Czech Republic
Projekt: Migration to the Centre

Public debate: The Right to Family Life vs. Immigration Control 26. 7. 13

The migrant’s right to family life during proceedings on family reunification in the Czech Republic 14. 6. 13

How to dissolve a migrants marriage? We can´t get divorce in the Czech Republic 5. 4. 13