Separated by the Sword of Bureaucracy

The story of Osama (and of his brother as well) is one of a struggle with Czech and Saudi bureaucracies. Bureaucracy is like a deaf lady (or dead, or better deaf and dead at the same time), moving slowly (so slowly one can get pretty old while waiting for her) and keeping foreigners separate from their partners and families. No one can decode her mood nor predict her behaviour. Another matter arises when one ‘lady bureaucracy’ is supposed to collaborate with another one. Each of them is led by different rules, suffers from different levels of deafness and speaks different languages. “It’s very complicated,” Osama said.

A woman should be modest

Osama is 29 years old and he is from Saudi Arabia. I met Osama and his brother Mosab at UJOP (Charles University’s Institute for Language and Preparatory Studies) in Poděbrady in 2008, where we attended preparatory and the Czech language courses. Afterwards, they moved to Prague to study physiotherapy and Osama got married after two years.

He married one of his best friends. I asked about the reason why he had married Maram: “I didn’t want anybody else would get her,” he said. Then, he knows her family very well, which is important. And the third reason – he felt lonely and wanted to become a good Muslim. “You can’t become a true believer when living alone in the Czech Republic. It’s so easy to get a girlfriend here and so hard to protect yourself as a Muslim.” In his opinion, Czech girls are too permissive and wear luscious clothes in public, which can tease a young man used to seeing women wearing abaya*.

I asked him what the difference between Czech and Saudi women was: “Saudi women are modest,” he answered. A woman should be modest, discreet. In Saudi Arabia, women are covered, they are in separate places, no touch allowed. Instantly, Giovanna Antonelli, which I was madly in love with when I was 14, popped out in my mind in her burka that she was wearing in “The Clone” (2001) telenovela. I kind of understood the ‘woman should be modest’ by that time.

Right after the wedding, they came to the Czech Republic. Maram obtained a regular tourist visa and Osama has a long-term residence permit. Maram’s first impression of the country was distorted by the pointless waiting at the airport in Prague when they were stopped by the police and all their bags (wedding gifts mostly) were being searched much too carefully. After three hours of waiting, the police officer let them go saying they were quite lucky this time. They never understood why. Typically Kafkaesque.

Nevertheless, Maram enjoyed Prague. Even though she was forced to leave the Czech Republic every three months and come back again for only another three months and so on and so forth. She could never get a long-term visa as Osama. They had been waiting for it for one and half year, but no results.

From Saudi Arabia to the Czech Republic … by Skype

After two years of having travelled back-and-forth between Prague and home and after having given birth to a baby, they decided it would be much better for everybody if she left for Saudi Arabia with their son. No more shuttling. Moreover, Czech winters are quite cold for a baby. And no family around giving her advice and helping with the childrearing. So, she moved back to Saudi Arabia, where she is still living with her parents and working in hospital. Osama last visited them in December. “Aren’t you missing them? Aren’t you jealous sometimes? How often do you talk or see each other?” – their situation appeared very tough to me. It must be weird following the first steps of your son on Skype.

Osama confesses he gets very jealous sometimes as the hospital staff are mostly male. Maram wears special clothes at work, she does not use any perfume nor make-up… “We talk about it very often,” he says, “I show her how to recognize and avoid male lust.” I forgot to ask Osama if his wife got jealous too…

I was curious to know how Osama felt about being a father all at once. “It’s different now,” he is explaining, “For the time being, I have been responsible only for myself, now I have to take care of the entire house.”

When asked about the future and their common plans, Osama describes it as being finally together. He will return home after graduation, find a job, set up a house and a home, and have another baby – he is convinced it is important to grow up with your children, to be a young father, as his father and grandfather were. “We are just at the beginning of our lives,” Osama concludes.

I was wondering what else he was missing from Saudi Arabia besides relatives and his own family: “I miss the sound of the people praying in mosque. There is a special time and place to pray, to relax and to ask about something.

Ramadan is coming. While Muslims are getting ready for their journey to Mecca, Osama is preparing for his journey home. I wish there is a flying carpet every time he wants to be close to Maram and their son.


*When in public, Saudi women wear a long black cloak known as abaya. 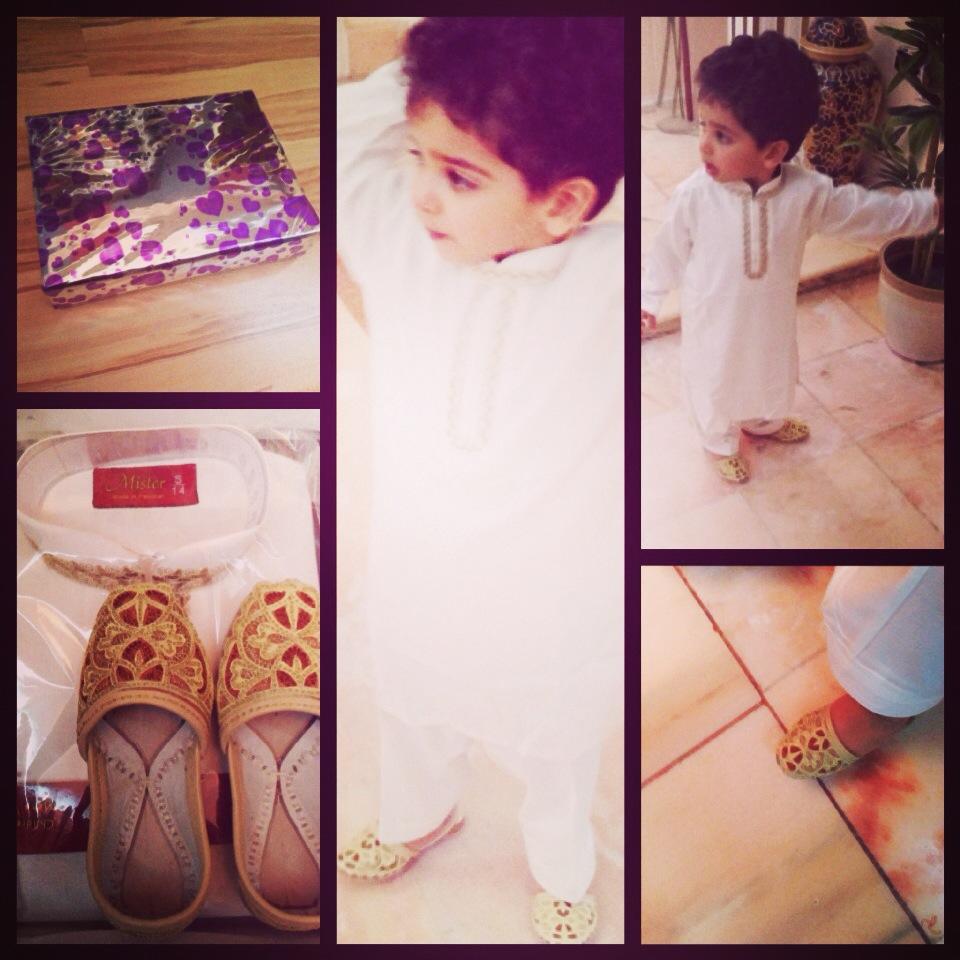 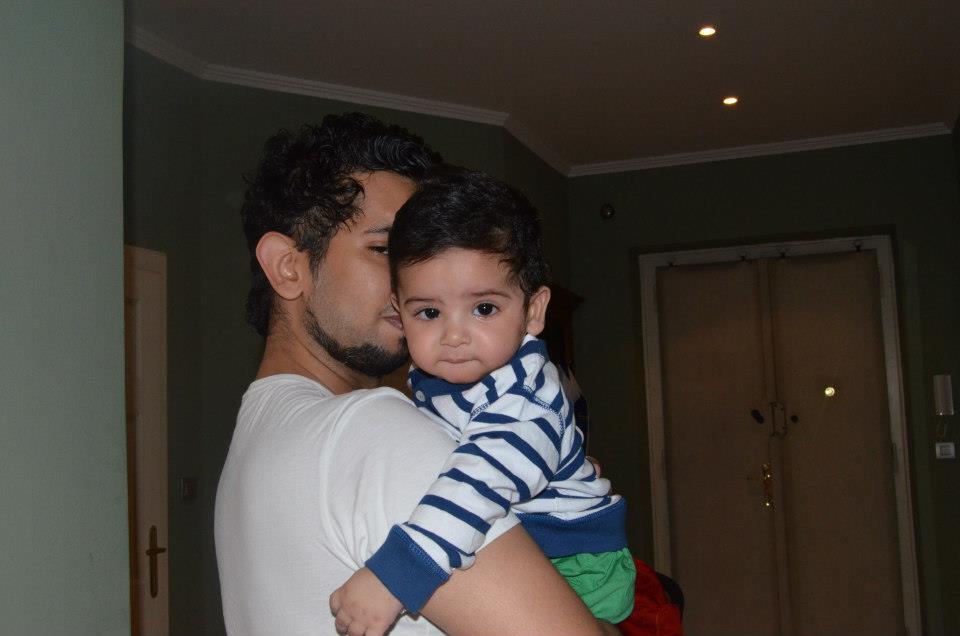 This article is one of the migrants’ contributions to the project Migration to the Centre and was created with the cooperation of the organization People in Need. The article has been written with support of the Europe for Citizens Programme of the European Union and the International Visegrad Fund. The article reflects the views only of the author, and the Commission cannot be held responsible for any use which may be made of the information contained therein.

Tania Dumbrava
Tania Dumbrava is a student of Psychology at the Masaryk University in Brno. She focuses on psychological aspects of migration to the Czech Republic. She works as a volunteer in refugee camps in Belgium and in Moravian village called Zastávka u Brna.
Zdroj: migrationonline.cz
Téma: Family reunification
Země: Czech Republic
Projekt: Migration to the Centre

Public debate: The Right to Family Life vs. Immigration Control 26. 7. 13

The migrant’s right to family life during proceedings on family reunification in the Czech Republic 14. 6. 13

How to dissolve a migrants marriage? We can´t get divorce in the Czech Republic 5. 4. 13