home › About us › Current Projects
Theme: Migration and the EULabour Migration

Towards shared interests between migrant and local workers

The project aims to collect “forgotten voices” of three main groups of workers (mobile EU and non-EU workers, local EU workers) in certain economic sectors, which we will present in the form of podcasts, texts and other ways.

Central and Southern European countries have faced growing labour migration from both EU and non-EU countries, such as Ukraine, Moldova but also Romania or Bulgaria. Mostly welcome by employers and some politicians, it has remained controversial for parts of general public due to perceptions of competition in the labour market and local reactions in places of concentration of migrant workers. This project responds to these conflicting economic, political and social interests by engaging a discussion with the European local publics. Such a debate will include first, local EU workers who encounter similar exclusions in parts of the EU labour market (exposed to economic precariousness, indebtedness, ethnic discrimination), second, non-EU workers (exposed often to legal and economic precariousness) but also, third, mobile EU workers who worryingly have been also acquiring negative stereotypes of immigrants in new places (i.e. Central Europe).

While most of the debates on migrant integration have traditionally centred on cultural adaptation and social inclusion, this project targets in particular their economic and legal situation. In the context of flexibilisation and precarisation of employment, migrant workers begin to share manifold aspects of their situation with host country domestic labour force. Yet, the solidarity of migrant and domestic is constrained by negative stereotypes and the lack of common platforms of sharing experiences. This project suggests that such a platform can be created taking a labour rights perspective.

The project aims first, to collect “forgotten voices” of three main groups of workers (mobile EU and non-EU workers, local EU workers) in certain economic sectors, which we will present in the form of podcasts, texts and other ways. Second, the collected experiences of local/migrant workers will be connected to a “learning space on shared interests” composed of policy-oriented and practical meetings as well as a project website.

Donor: co-funded by the Europe for Citizens programme of the European Union 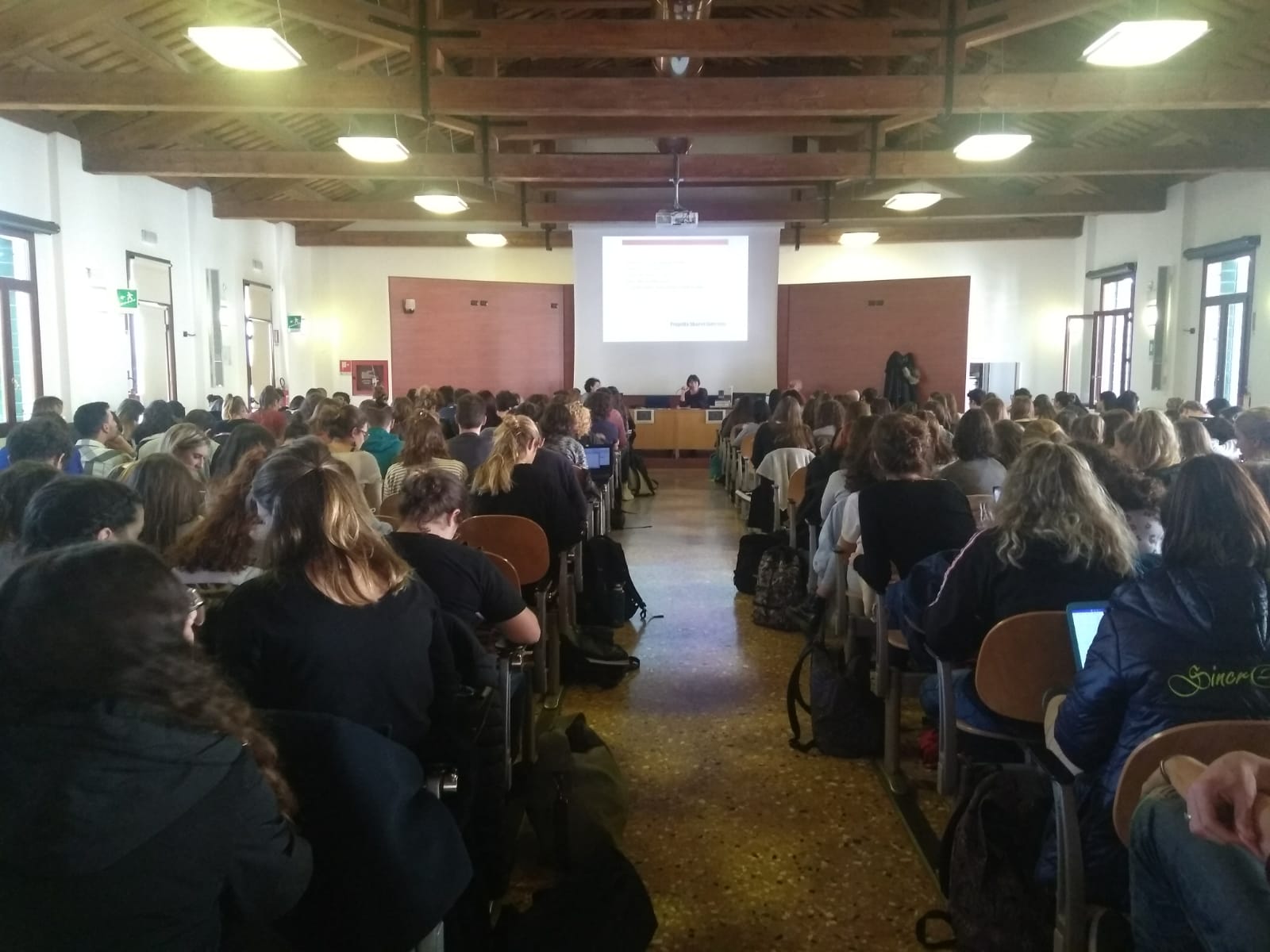 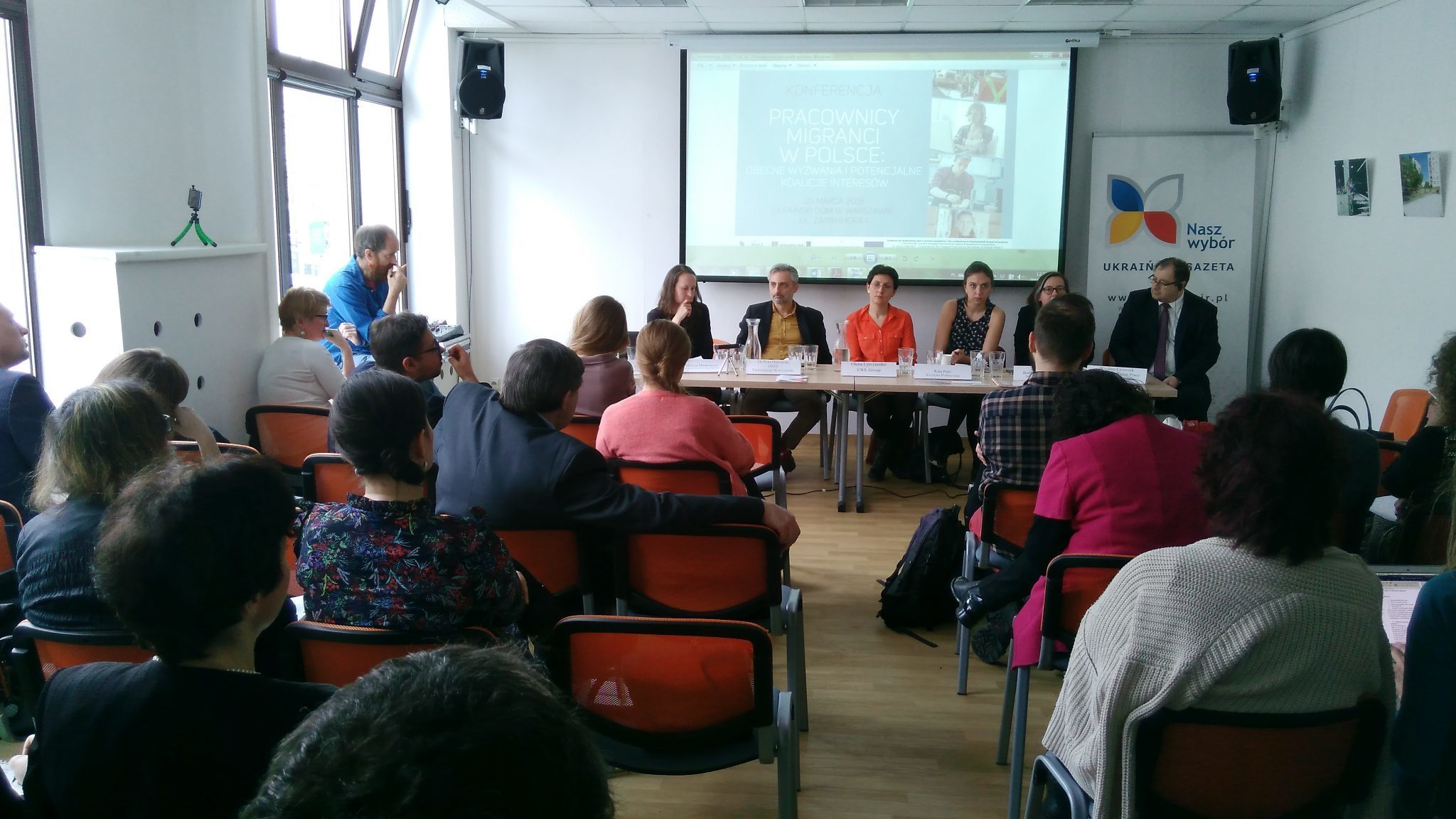 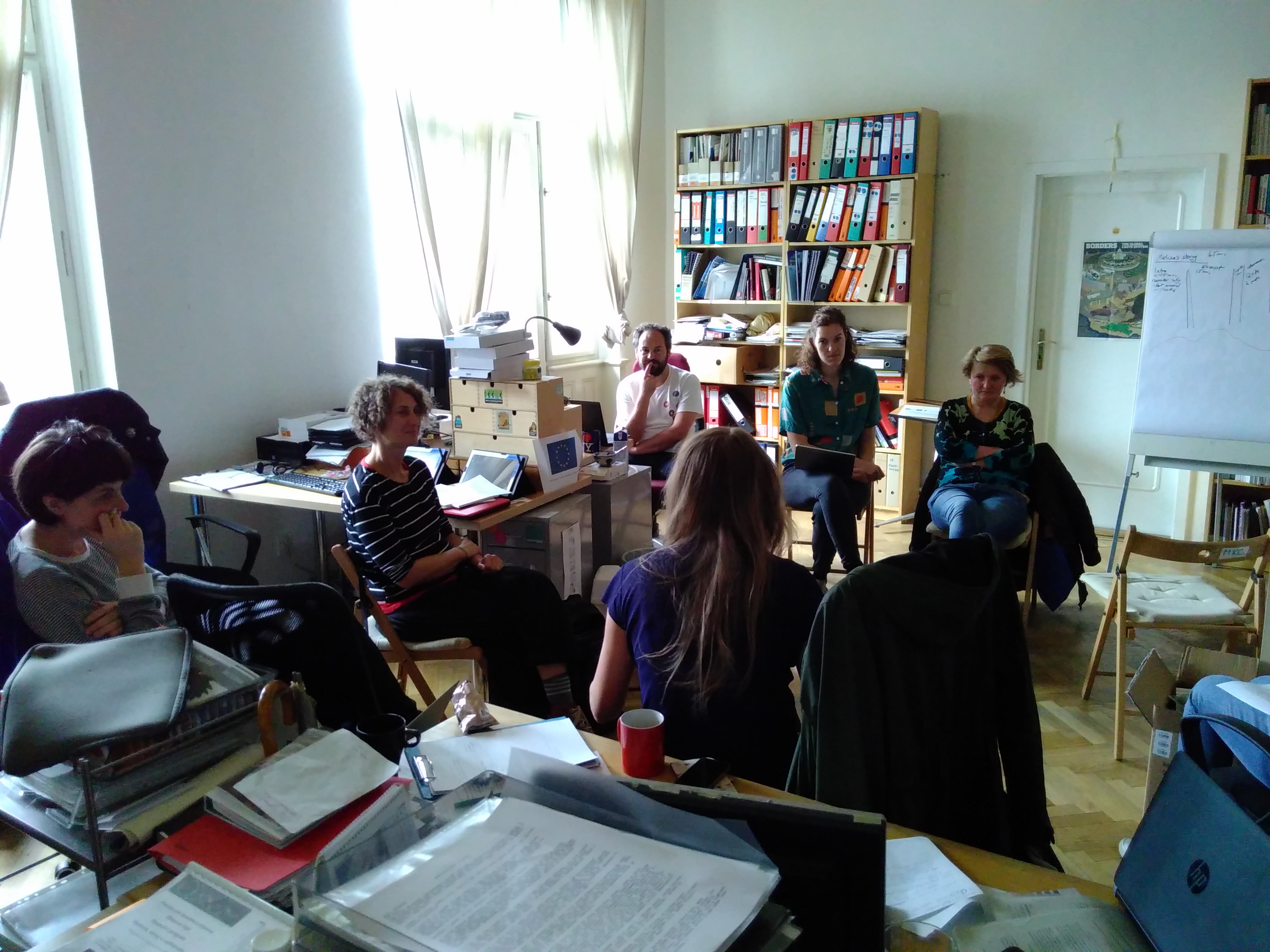 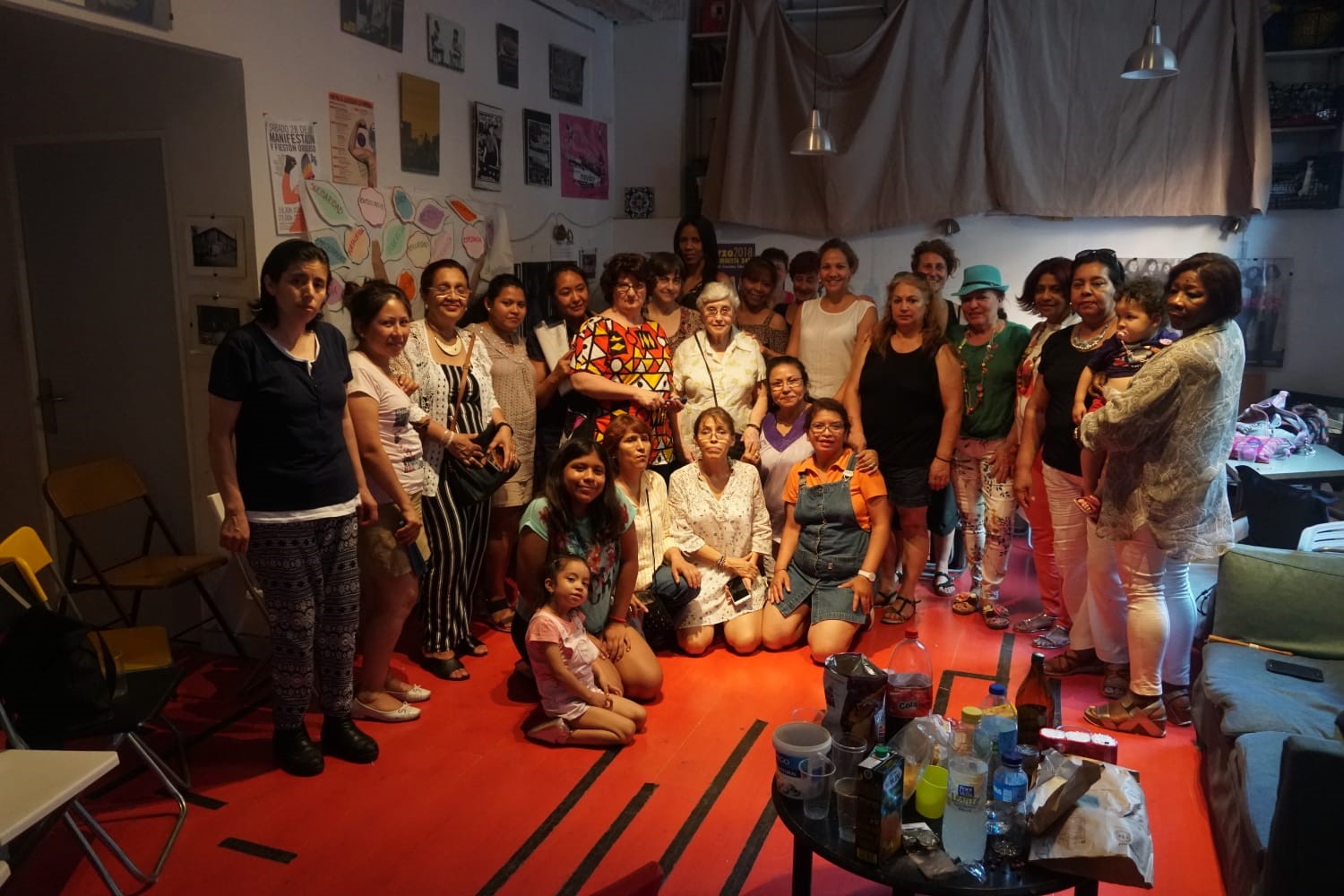 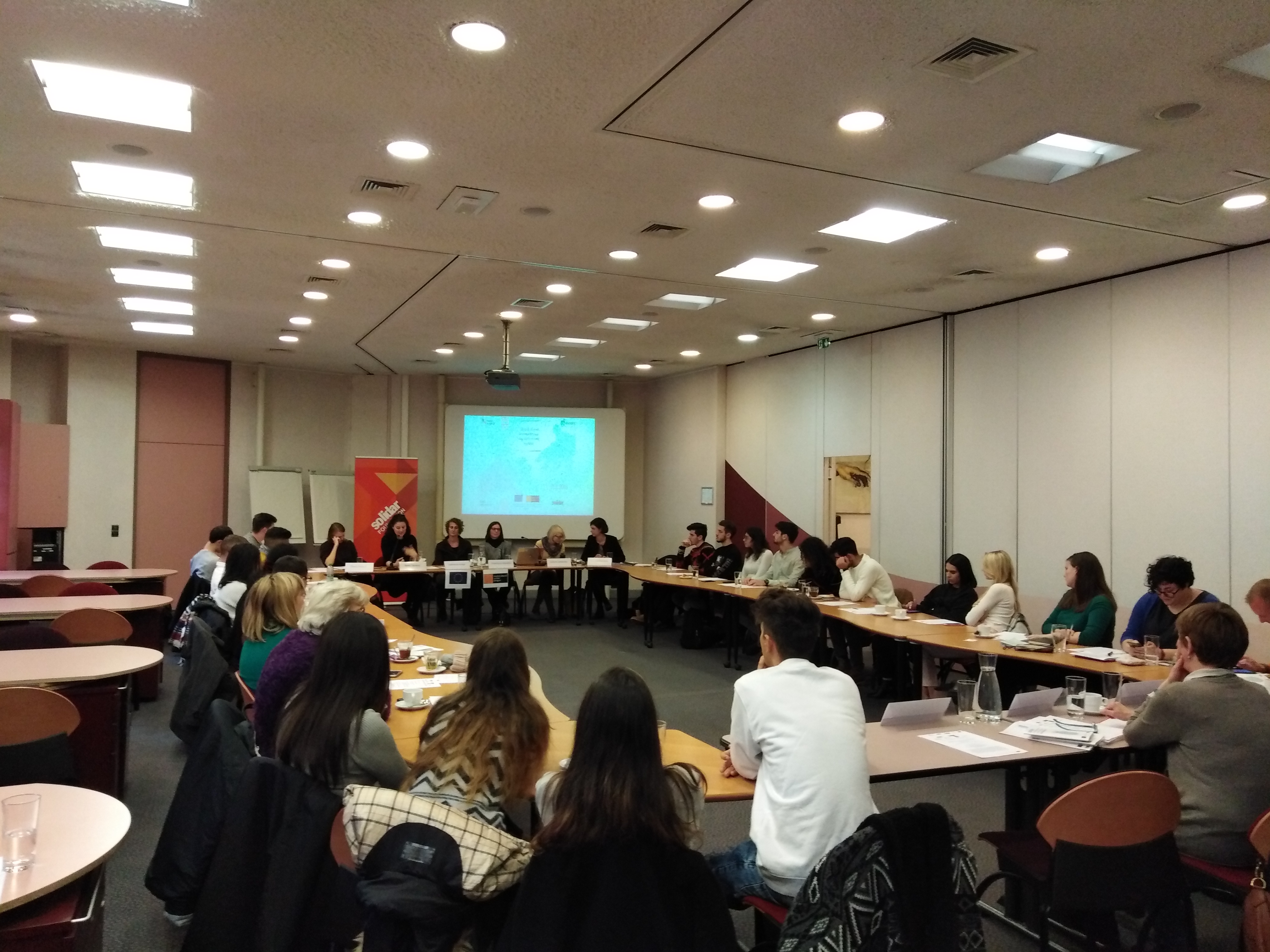 Labour markets are about people. Listen to the stories of migrant and local workers’ struggles for decent work.

In the series “Europe is working” you will hear testimonies of workers beyond their citizenship status sharing their everyday problems at the workplace and possibilities of solidarity and collective actions at ...

What labour experiences and common struggles migrant and local workers share across European countries? Recommendations for policymakers and practitioners

We hereby present the you with results of our research project ‘T...

We are delighted to invite you to the conference “Strengthening Trans/national Cooperation among Labour Standards Enforcement Agencies in Europe: Challenges and Opportunities” hosted under the auspices of the Ministry of Labour and Social Affairs of the Czech Republic in Prague on 24 - 25 November 2017.